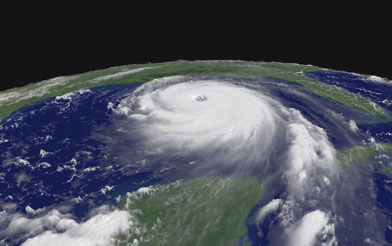 While the tragedy in the Gulf Coast and the Southeast unfolds our hearts go out to all those impacted.  If the experience of Katrina is any example, the impacts of these natural disasters will reshape the complexion of the area for years to come.  The economic hardship many will feel in fleeing these hard-hit areas will render them powerless to return to life as they knew it.

Everyone focuses on the area impacted by the high water and devastation.  From a supply chain perspective, the impact goes far beyond what is visible to those impacted.  Residents displaced by the devastation will impact the demand on other areas.  People helping those impacted will buy goods and services in their local markets.  These items will be purchased at a level most likely not typical for the season.

This leads to a displacement of demand that will forever be in the history of the locations impacted.  Developing a way to quantify the impact will be critical to ensuring that computed inventory levels will not overstate the required levels.  Demand planning teams must recognize the situation and work to uncoil true demand from the abnormal shock they are now experiencing.

In times of uncertainty, families will relocate to safe areas.  Whether, a city far from the projected event path or another family member’s home, impacted areas disperse to other areas.  The consumption of products before the event by those hoping to dodge the storm is not dispersed to other areas around the country.

Trying to understand the principles at play may best be described by a similar affect used in chemistry.  An ancient Greek mathematician, inventor, physicist, astronomer, and engineer in the 3rd century created principles to quantify the disposition of a liquid when a solid is placed into it.  Known as the Archimedes’ principle, he explained the forces at play when an object is immersed in a fluid and becomes buoyant by a force equal to the weight of the fluid displaced by the object.

This is like the effect of a natural disaster, in that population is dispersed based on the magnitude of the event and the ease to which one can flee the impacted site.

Modifying our variables, we would use:

What Happened with Katrina?

Before talking about the result, you must first understand the impact of Katrina. The effect of Katrina was felt over 93,000 square miles of land. Before impacting land, 75% of the 819 manned offshore oil rigs were shutdown. This storm destroyed $200M of the Louisiana sugar crop and halted the operation of the 50 chemical plants that produces 25% of the nation’s chemicals. More critically, the storm damaged the oyster beds and the shrimping industry which is the backbone of the coastal town economy. 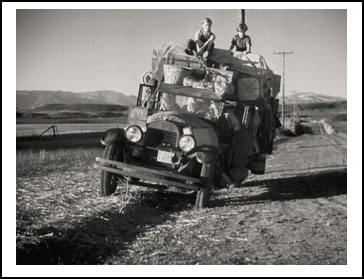 In human terms, the storm displaced nearly 800,000 people which is larger than the Dust Bowl displacement early in the 20th century.  Ten years later, over 100,000 of these residents never returned to their original city or county from which they were displaced.  On a national level, the country was growing at a 3.8% rate.  After it rolled through, the country slowed to 1.3% level until it could get back on its feet and returned to a 4.6% level.

On a local level, getting the stores and infrastructure running again took weeks and months.  Residents slowly returned to the devastated areas to rebuild or to recover what they could before moving on.  Of the residents impacted, only a single digit percentage of them held flood insurance.

Where Does the Demand Go?

When people evacuate to safety, they move to areas of higher ground and where they can be with family.  Demand is both temporarily and permanently removed to other areas.

What We Can Learn?

The advantage of this from a demand perspective is that it helps to define true based demand. Review your performance history by day during this timeframe. True basic items will be sold out within the first day or two of a pending activity. This is meaningful because it provides valuable insight into true demand drivers.

The subsequent week will provide valuable insight into the trade-off or substitute products your customers will consume. These may provide insight into price impacted items and ones that will be consumed but are not the true customer desire. These are products you want to minimize where possible.

The next week will show items that are not in demand. They may have a specific customer in mind, but in general are not heavily desired and should be managed very closely in the future. For the most part, they are profit drainers and should be critically evaluated for go forward selling.

Getting a true understanding of your assortment is valuable in completing assortment planning and inventory rationalization. While, the go forward demand should be adjusted to minimize the impact it has on go forward inventory levels, the insight this experience provides is extremely valuable in defining the relative strength of competing items to your customers.

In recent years, the level of weather activity has intensified. While, the resulting number of hurricanes to make landfall in the United States has not been impacted, the number of storms has increased.

Every time one of these storms impacts a trade region, the resulting demand is impacted.  Understanding this impact of the growing number of storms is critical to defining “true” demand.  While each storm takes its own path, being able to manage the resulting impact is critical to effective inventory management.

While your heart breaks for those impacted by a natural disaster, it provides valuable insight into the true demand of your customers.  Developing a strong understanding of the impacts of your customers and the demand that will result is critical to “adjusting” historical performance to manage inventory levels appropriately.  Taking a tragedy and getting value from it is critical to helping better manage the business. 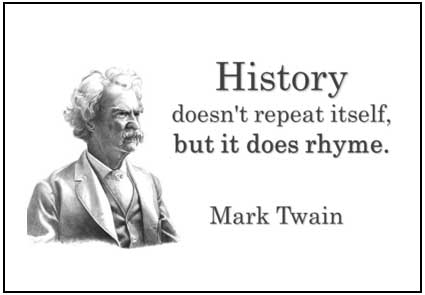 Due to the nature of natural disaster, no one storm is the same.  While, the patterns and behaviors may appear similar, the power and punch that each storm brings will be different based on the topography of the impacted area and the socio-economic position of those impacted.  We must learn from these experiences so we can help our business optimize the opportunity being presented. 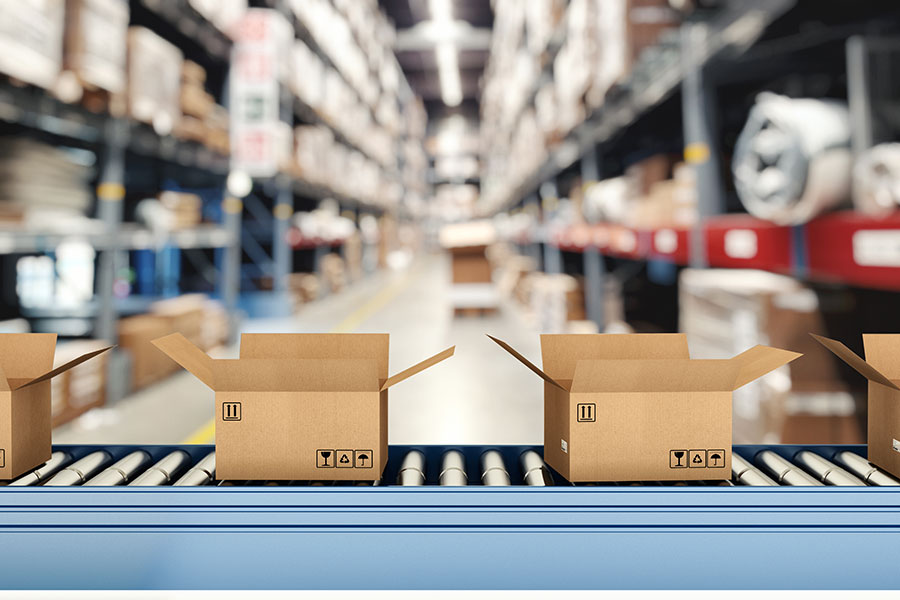 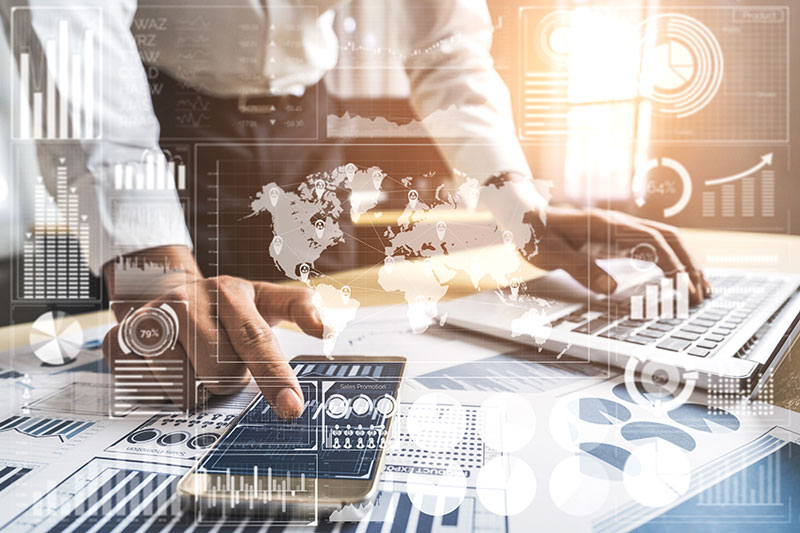