15 Reasons Why Holiday 2015 Will Exceed Expectations

Black Friday is over 3 weeks away and retail sales are predicted to hit new highs this holiday season. Holiday 2015 will go down in the record books as a phenomenal success. Here are my top 15 reasons why:

To learn more about Omnichannel, Customer Centricity, and Crossborder Commerce; and the secrets driving Amazon, Alibaba and Walmart for Holiday 2015 and beyond, see our just released video. 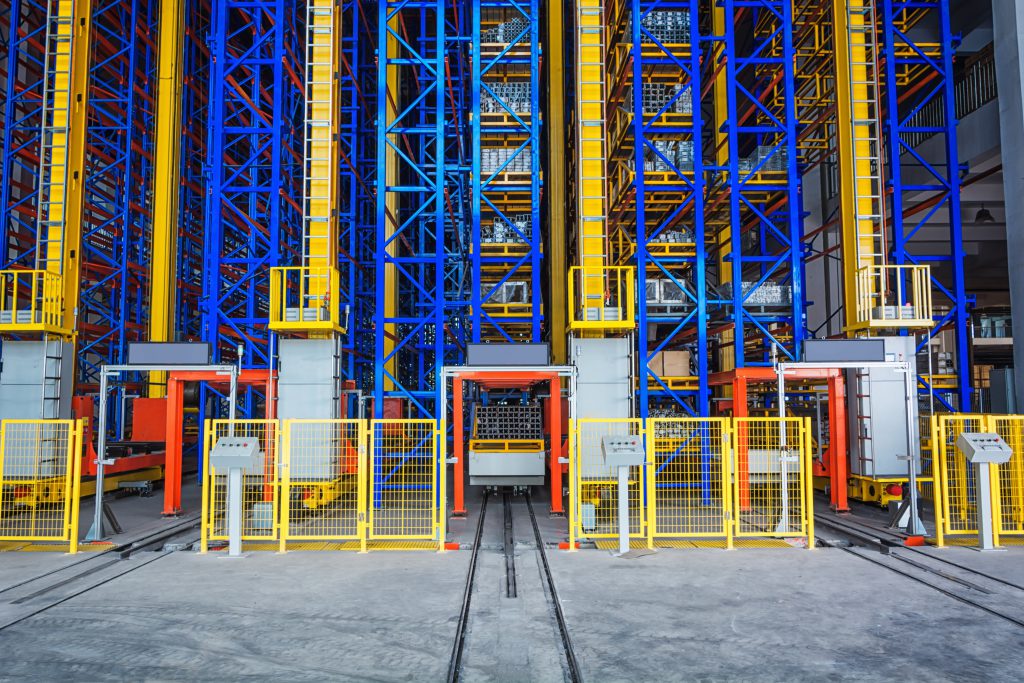