The New Retail: How Technology, China, and the Supply Chain Have Changed the World of Commerce.

Michael Zakkour, Vice President of China Market Strategy and Global eCommerce at Tompkins International, is one of eight eCommerce and retail “Global Influencers” identified by Alibaba as a leading expert in “The New Retail” model, global eCommerce, and Chinese consumers.

Zakkour will be a special guest at Alibaba’s two-day Singles’ Day Global Shopping Festival held in Shanghai. Ten years ago, Alibaba used Singles’ Day to offer massive discounts to draw consumers to their platforms Tao Bao and Tmall. Last year, it became the largest single-day retail event in history, producing $17.9 billion in sales in 24 hours. This year, the eCommerce giant should exceed that record by a substantial margin. There will be a celebrity filled gala held a On November 10th from 8 pm until midnight at the Mercedes Benz Arena in Shanghai featuring Pharrell, Maria Sharapova, Luis Figo, and others, counting down the hours to 11/11, the culmination of a three-week lead up full of new technology roll-outs, special events, and new market openings.

Zakkour will address the 600 members of global media on the future of retail, digital transformation, and the new realities brands and retailers must embrace to succeed. He will also be meeting with Alibaba’s top executives to discuss Chinese consumers and technology.

In Zakkour’s latest video The New Retail: How Technology, China, and the Supply Chain Have Changed the World of Commerce, he explains that the battle between Bricks and Clicks is over and nobody won. The New Retail is O2O, Uni-Channel, supply chain driven, digital, China-centric, and Cross Border. If Globalization 2.0 gave birth it would have been to twin boys named Jack and Jeff. Alibaba and Amazon are in the process completely resetting the world of retail. The end game is Uni-channel, the complete integration of technology, eCommerce, supply chain, entertainment, and consumption. The video further explains The New Retail and what roles digital transformation, China, and the supply chain play for brands and retailers looking to survive. 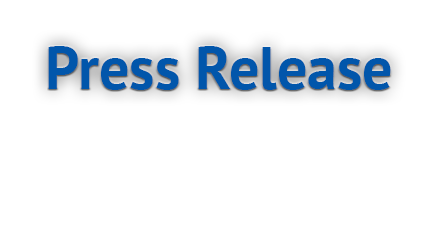