At FedEx Less is Now More!

Parcel shippers are still trying to digest the impact of the huge freight rate increase implemented by both UPS and FedEx by changing the way they price ground services for packages measuring less than 3 cubic feet. The packages are now being charged on a dimensional weight basis for the first time ever. And now some parcel shippers will have to also assess the impact of the next significant rate increase based on FedEx’ announcement that their fees for Fuel Surcharges will increase on February 2, 2015.

What’s so strange about this latest increase being implemented by FedEx is that fuel prices have been dropping significantly for both diesel and jet fuel over the past several months. Fuel prices are currently at their lowest level since May of 2009. Typically, when fuel prices drop the fuel surcharge percentages also drop, resulting in lower fuel surcharge costs for shippers and lower carrier revenues. Many oil industry experts are predicting that fuel prices will remain low for the foreseeable future, (whatever “foreseeable future” means.) And, that appears to be precisely why FedEx is implementing this increase.

Another interesting fact is that this increase is being put into effect without any press releases to the public; to date there has been no specific notifications to FedEx’ customers. We’re not insinuating that FedEx is trying to “pull one over” on the shipping public, but they surely know this is not going to be a very popular move among their shipper customers.

The current Fuel Surcharges were initially instituted as a “temporary” fuel surcharge adjustment back around 1999 to compensate the freight carriers for the sharp rise in fuel costs. 15 plus years however is hardly a temporary situation and we do not see any indication that fuel surcharges will disappear anytime in the future. Another bone of contention is the fuel is a major part of parcel carriers’ business and therefore fuel costs have to be an integral part of the parcel carrier’s rate structures. If that is true, then is the assessment of fuel surcharges on top of the base rates, the annual General Rate Increases a case of “double dipping?” That’s a question shippers have been asking for quite some time now.

The shipping public and their customers have had to bear the brunt of these fuel adjustment increases over these past 15 years as fuel costs have climbed significantly. Now that fuel prices are taking a dip for the first time in a very long time, FedEx is asking its customers to dig deeper into their pockets so that FedEx does not lose the significant revenue it generates from assessing these fuel surcharges. You have to also consider if this is FedEx’ way of ridding itself of less profitable or unprofitable business.

As you can see from the detailed charts below, FedEx is modifying their Fuel Surcharge scales so that the Fuel Surcharge will now kick in at a lower fuel cost per gallon. This increase has many folks wondering if UPS and other parcel carriers will take a similar stance and increase their Fuel Surcharge tables to bump up their revenue as well. For now there is no indication they will, so stay tuned. Only time will tell.

If you would like some help with assessing your parcel spend and contract ICC Logistics and Tompkins International are available to advise you. 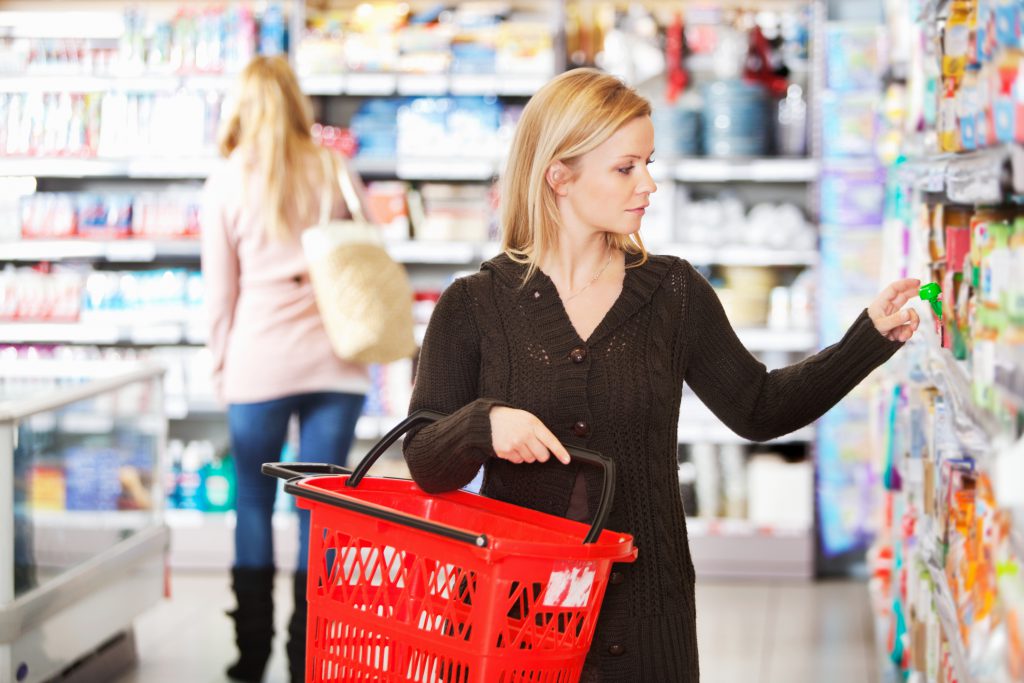