Why Data Is Not Information

Home » Insights » Tompkins Blog » Why Data Is Not Information

The five of us sat around a conference table. My colleague and I were meeting with the CEO, CFO, and Chief Supply Chain Officer (CSCO) from a multichannel fashion and apparel retailer.

The discussion was lively and interactive. We talked about omnichannel, “get local,” and store fulfillment. Just as the CSCO began to make a point on the opportunity to combine distribution and fulfillment, the CFO interrupted the discussion:

“I have not said much in this conversation as the four of you have gotten all excited about e-commerce,” the CFO explained. “To tell you the truth, I don’t think you all know what you are talking about. You guys think the tail should wag the dog. I don’t understand all this discussion about e-commerce, since e-commerce is less than 5% of our sales. What’s the point and why all the discussion?”

My partner and I did not want to push back on the CFO, so we waited for the other two to set the record straight. But to our amazement, the CEO replied: “Wow, yes I guess you are right. E-commerce is only 4.74% of our sales.”

Obviously we could not let the discussion end so far from reality. I had no choice but to speak up.

“I am sure your data is correct with respect to the channel whereby you capture the order,” I said. “For your retail sector, a 4.74% of order capture on e-commerce is typical for a firm with your e-commerce experience. But a common misconception is that the importance of a channel is somehow related to the revenue recorded in that channel.”

The CFO tried to interrupt me at this point, but I continued. I told him today’s reality is that the majority of customers in the store have shopped their merchandise via e-commerce before they come to the store. In fact, the majority of sales that they call “in-store” are sales that were significantly influenced by e-commerce. So we are not talking about the tail wagging the dog. I explained that we are talking about the value they deliver to their customers and therefore their company’s profitable growth by succeeding in omnichannel and in all channels.

Can you guess what happened next? Yup, there was a very awkward pause that seemed to last five whole minutes. (In reality, it was probably only about five seconds.) Finally, the CFO started to speak.

“Yes, e-commerce is very important to our customers,” he said. This statement was followed by another awkward pause before the CSCO rewound the discussion to where it was before the CFO interrupted him.

Thirty minutes later as the CEO was thanking us for coming, he asked my partner and me if we could prepare a proposal to help them develop their omnichannel operations strategy and related supply chain capabilities.

Later, as my partner and I sat in a car on the way back to the airport, we both reflected on what would have happened to the interaction if the CFO’s 4.74% data point was viewed as information, and if the company never began the pursuit of their omnichannel strategy.

We will never know, as we are now scheduling the project kickoff. But it reinforced a good message for all companies to remember: never treat data the same as information. 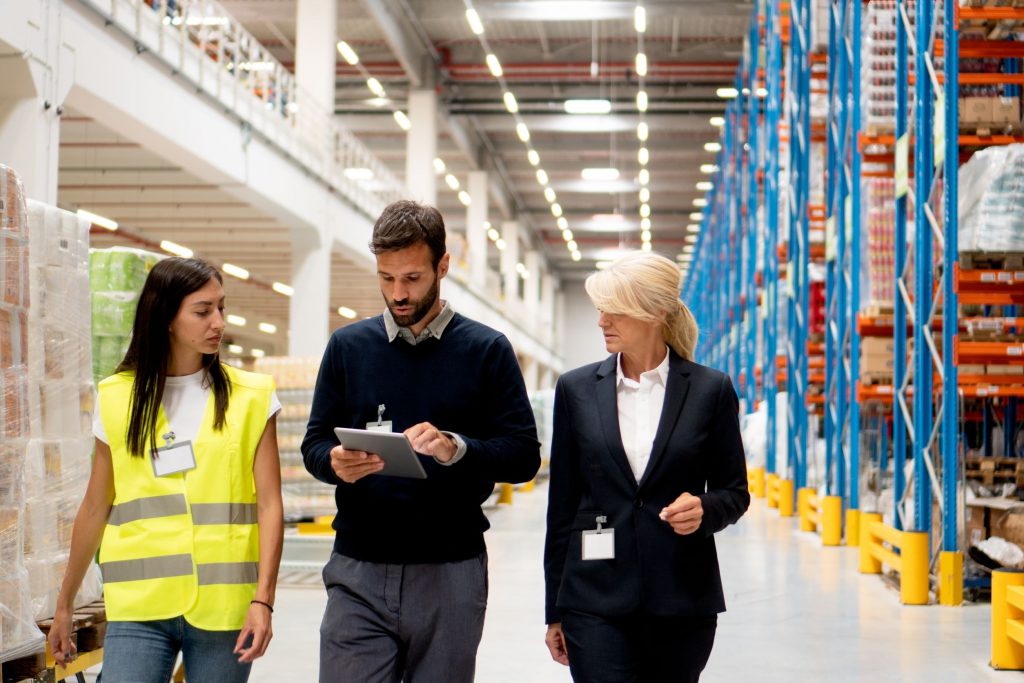